Coordination of the project and close communication will take place throughout the study. Decisions on data sharing and harmonisation of protocols will also be discussed regularly. This will ensure that sample collection and analysis are done in equivalent ways and that all data produced are comparable. 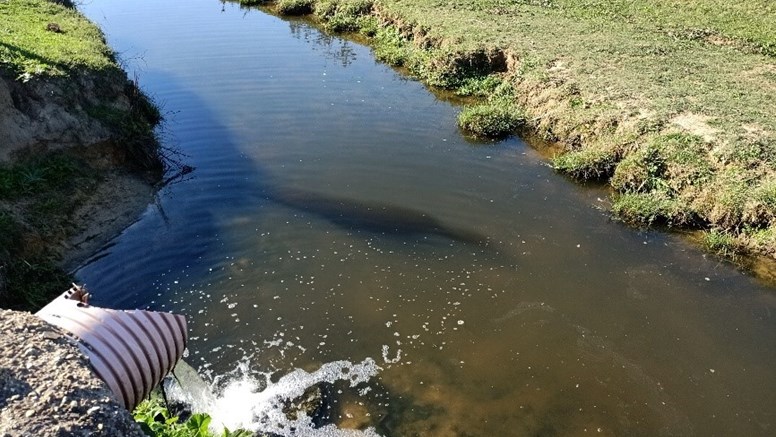 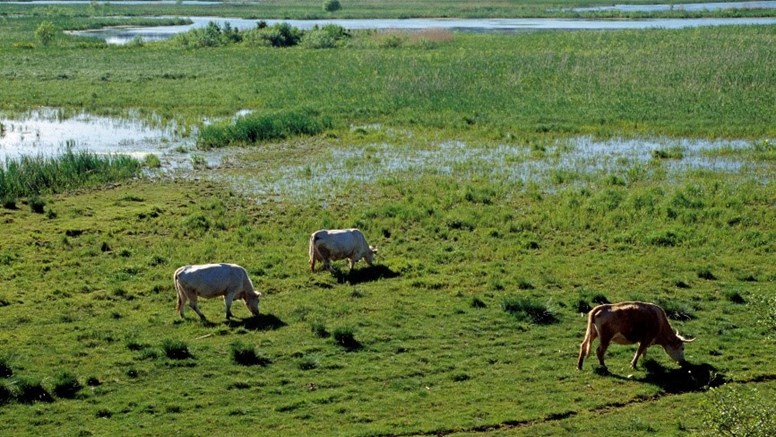 This work package will include sites from southern, central and eastern Sweden, the Doñana Biosphere reserve in Southwest Spain and Uganda. The occurrence of antibiotic resistant bacteria and resistance genes in grazing cattle in contact with surface waters influenced by effluents from WWTPs will be studied.

This work package will study aquatic birds and their role in short- and long-distance dispersal of antimicrobial resistance bacteria and resistance genes between aquatic environments and areas with possible human interaction.